She was lucky enough to understudy Kristen Bell in an off-broadway show choreographed by Paula Abdul, and even luckier that she was able to perform alongside Bell for three weeks before the show closed due to 9/11.

She also made it as one of the top 25 contestants on a nationwide search for an all-girl pop group on a show called “Pop Stars.” The show was produced and aired by the WB network, now known as CW network.

Molly currently teaches theater to amazing and creative students at a junior high in Chandler, Arizona, and attempts to raise her two young boys every day without pulling out all of her hair and eating all of the ice cream in the freezer.

This site uses Akismet to reduce spam. Learn how your comment data is processed. 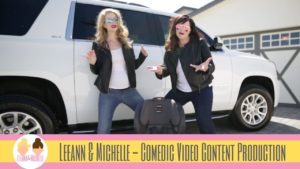